Research into site, ecology, biology, technology, art, philosophy, and environmental humanities was an important part of developing this project. The following is a bibliography of resources, enjoy! 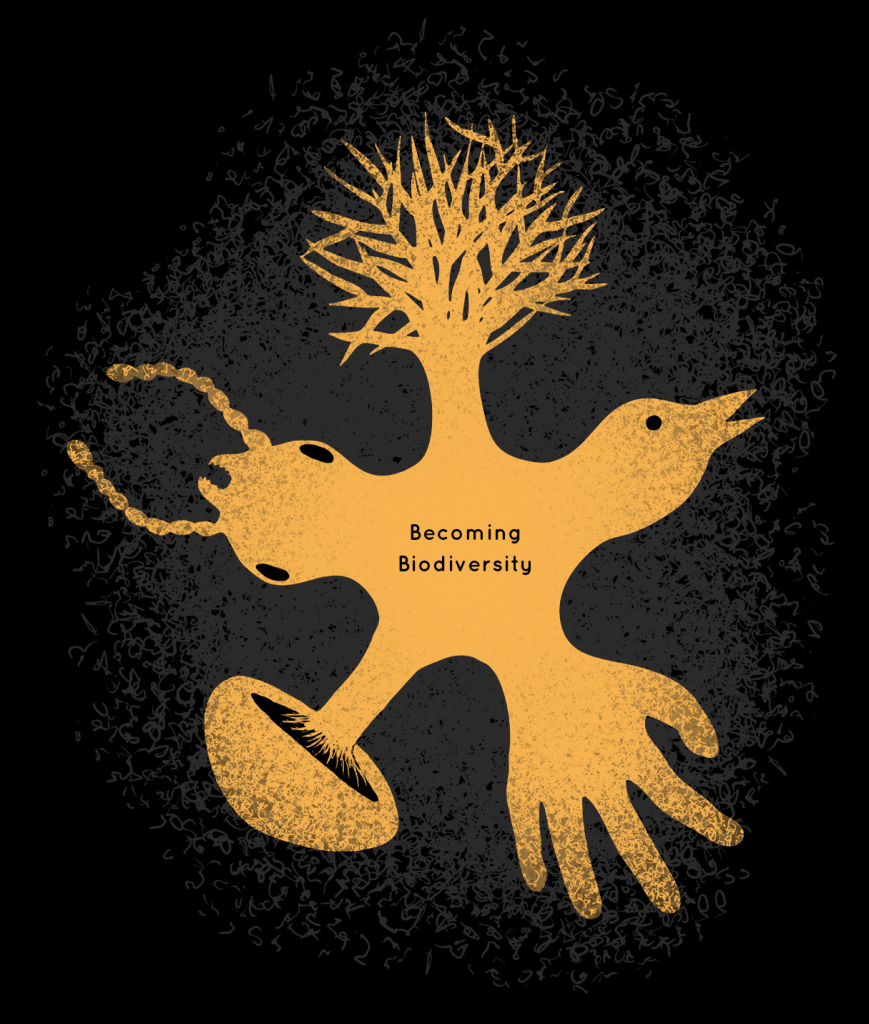 This project was made in collaboration with 3 important team members. Each are artists who have offered valuable advice in addition to brilliant skills: Josh Rodenberg is the audio artist, Danielle McPhatter provided programming (and teaching), and Jayne Kennedy created 3D Animations.

The production was made possible through a commission of Harvestworks, with residency and research support of the New York Urban Field Station, New York a partnership between NYC Parks, the US Forest Service, and the Natural Areas Conservancy, in New York, NY. My time on this project was made possible by a sabbatical granted by the Ohio State University.