Why Look at Animals

Viewers capture video images of animals on furry, handheld animal-shaped screens. I collected the videos from a wide variety of live animal webcams over the course of a year and compiled them into a continuously streaming loop. I was inspired by the essay, “Why Look at Animals?” by John Berger, in which he considers how human-animal relations have changed since the 19th century.  Berger notes the breakdown of “every tradition which has previously mediated between man and nature”. In my installation, I consider a new tradition of mediation that did not exist when the essay was written in 1980. One in which we point our webcams at animals and then use our internet browsers to watch them. Perhaps it is because they look good on camera and merely provide a spectacle for us, but it could also be that animals matter to us and we want to know what they are doing when they are not with us. 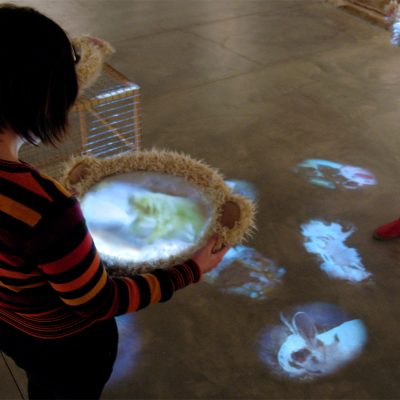 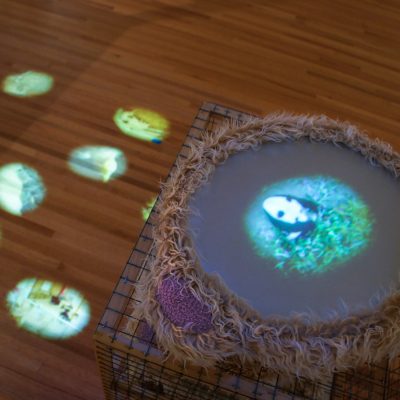 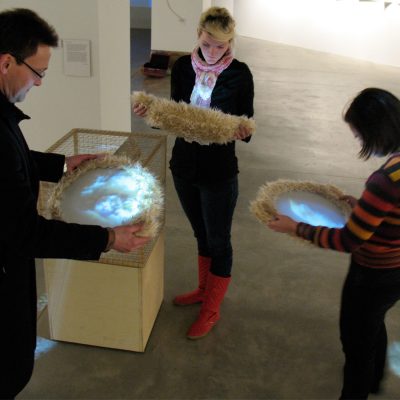 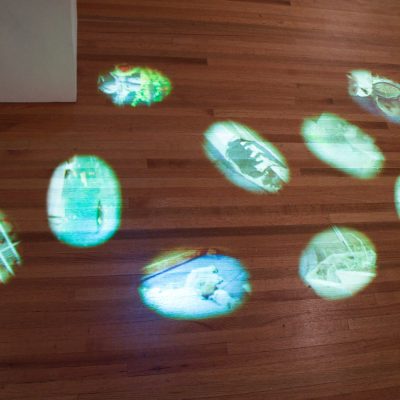 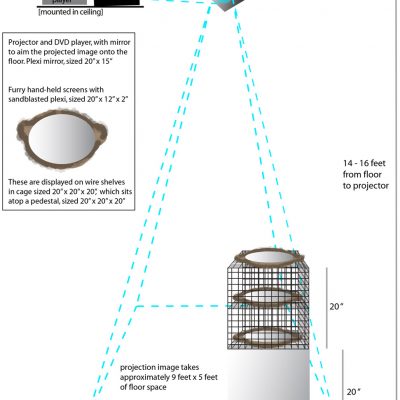