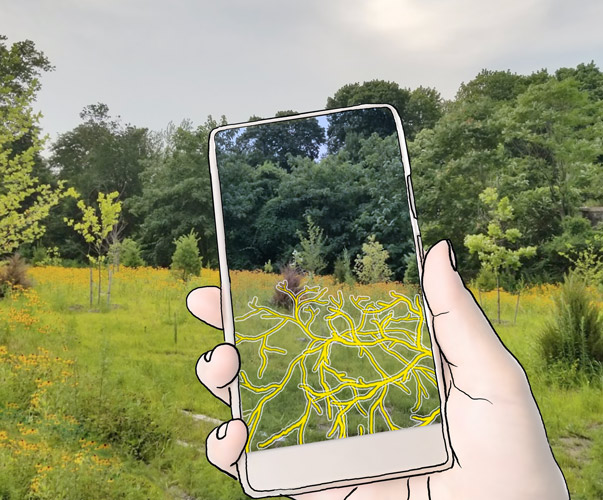 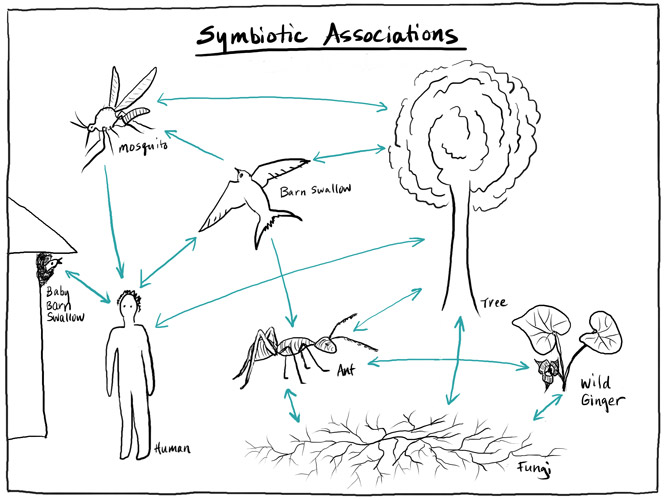 I’m working at Harvestworks Digital Media Arts Center in New York, NY this fall. This non-profit Media Arts org has been around since 1977! They have commissioned my project Becoming Biodiversity and, as an Artist-In-Residence, I receive technical assistance and space to work in their media arts lab. I’ve also partnered with the New York City Urban Field Station, as the project will be sited in a park in New York. And I am fortunate to be collaborating with audio/new media artist Josh Rodenberg.

Becoming Biodiversity is an augmented reality artwork that will encourage participants to explore and experience local, ecological networks present in an urban park site. Cell phones and headphones are used to view the artwork, which includes mixed-reality animations and storytelling as an overlay to the actual park. The experience will be an embodied one, designed to connect humans empathetically with the biodiversity, symbioses, and unseen worlds in public park spaces.

Fantastic ecologies exist everywhere on earth and at many scales, many of which are invisible to us. Though we mostly ignore and disrespect the non-humans in these networks, our lives depend upon them. This artwork/guided tour allows us to inhabit the worlds of multiple species along the network, allowing them to become visible and “sense-able” to us. The viewer re-enacts scientific stories of where oxygen comes from, how seeds are planted, and how mosquitoes are kept in check. An appreciation and respect for the non-human networks we are a part of will surely increase our ability to participate as better citizens in the ecological commons.
More info on my process and progress here.
Previous Post
Next Post

My work Handshake is included in Insect as Idea, an exhibition at the Mcintosh Gallery... Read More 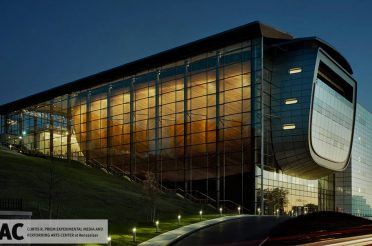 I was so happy to be a part of this symposium that focused on artistic,... Read More 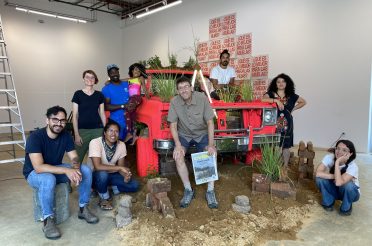 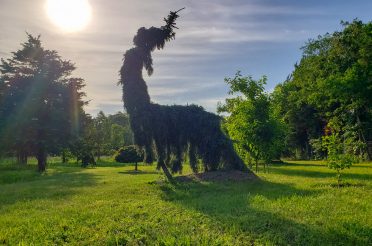 I got to spend most of June as an artist in residence at the Folly... Read More 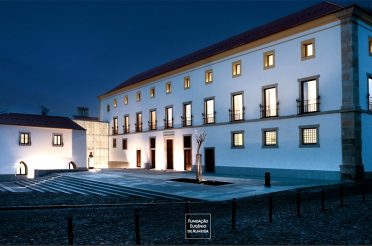 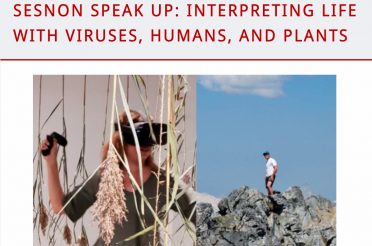 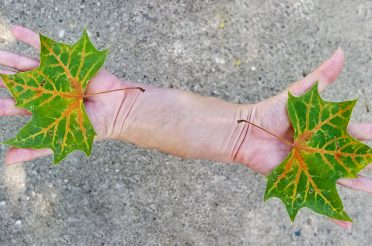 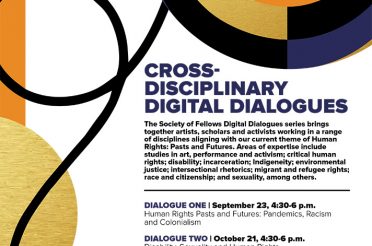