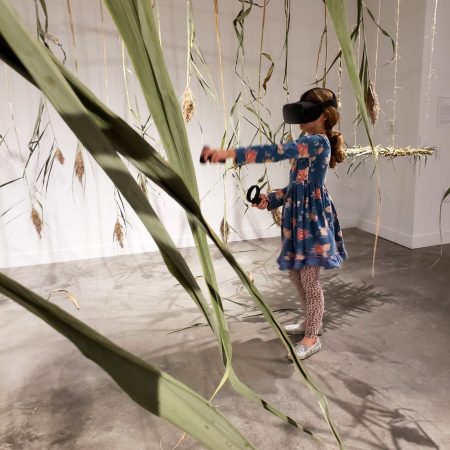 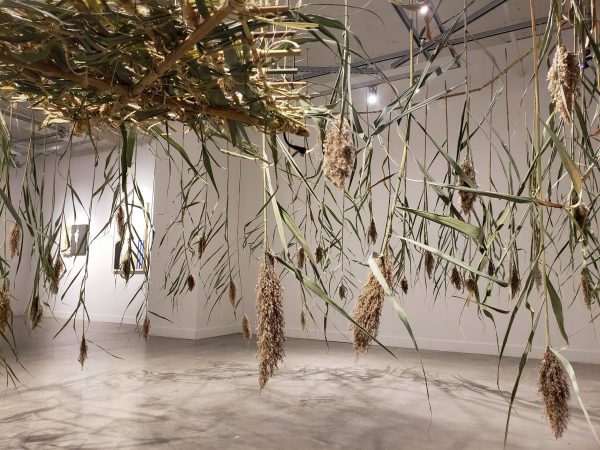 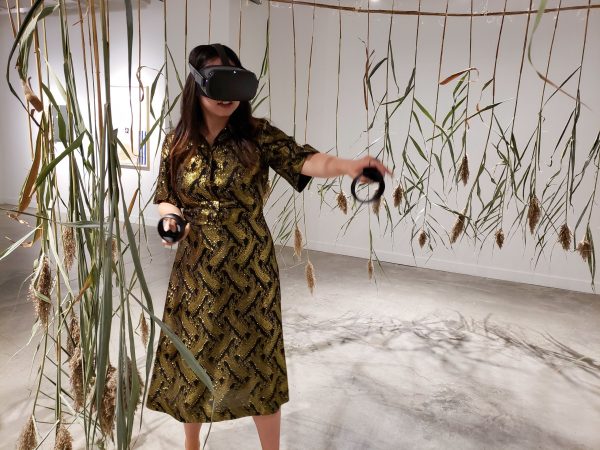 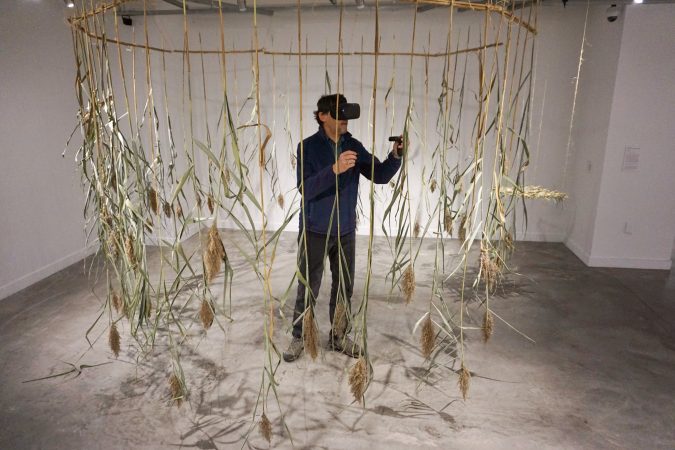 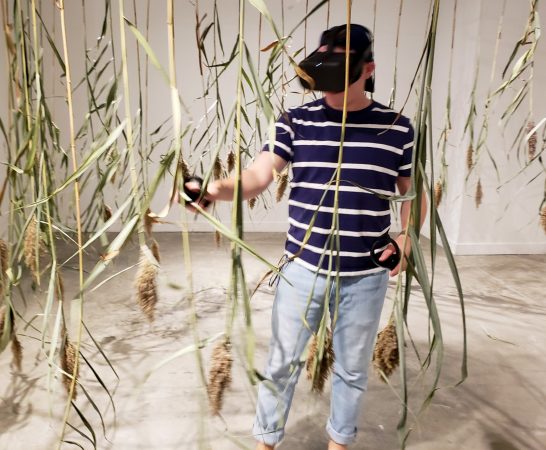 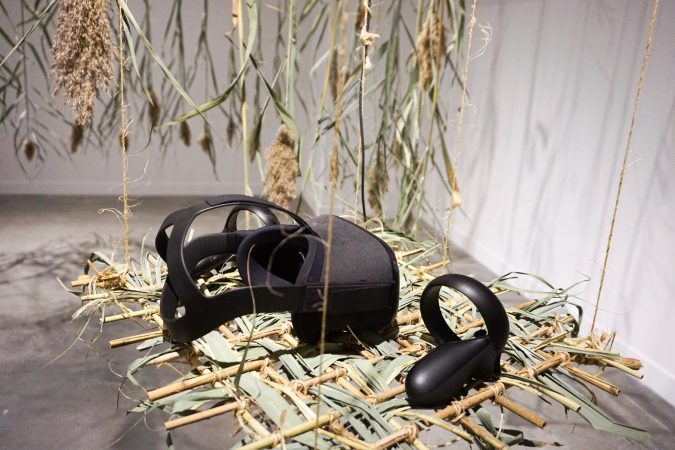 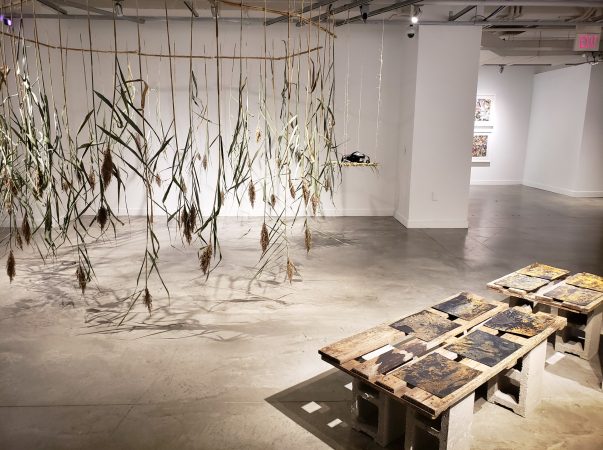 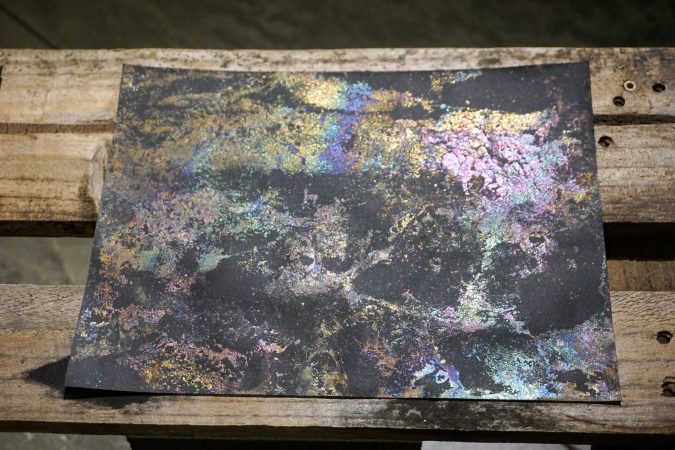 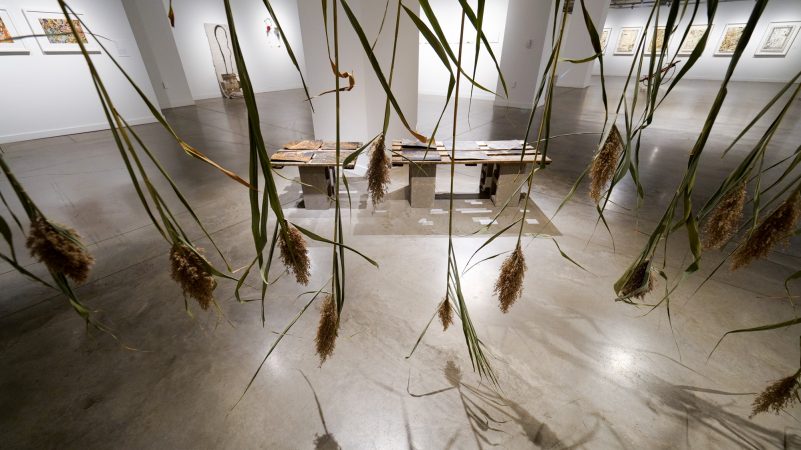 A virtual reality installation that invites viewers to interact with images by grasping them with the controllers in hand. There is a spatial simulation made out of photographs I took at Flushing Meadows Corona Park in New York City. The experience is designed to alter the viewer’s sense of self in relation to the hollow virtual skins – the surface representations of place. The ring of phragmites plants provide a semi-permeable layer that can be touched by real and virtual hands.

These are the questions I asked as an artist in residence at Flushing Meadows Corona Park in New York City. This urban, freshwater wetland was once a saltwater marsh whose history includes layers of trash dumping, landfilling, water re-engineering, and paving to accommodate two worlds fairs. I focused on one area in this park undergoing restoration, called Willow Lake Preserve. Resting upon anthropogenic soil and ringed by auto expressways that add harmful effluents, this wetland area hosts a variety of birds, small mammals, fish, and a tangle of fungi and plants. Many “invasive” species such as common reed (phragmites australis) thrive, due to the conditions humans have provided there. After driving to the site, I could see the effects of my own actions on the place as I saw the shimmering petroleum floating on the water. A tiny snail moves through it anyway, like me, filtering some through her porous body.

Wetlands Skins are real material representations of Flushing Meadows Corona Park and companions to the virtual experience. They were created by dipping paper into the colorful – often iridescent –  water that emerges from the wetlands.